For Sale land located near coiba island in the corregimiento of rio grande.

There is a sand beach at the northern boundary of the property, in the recesses of Whale Bay. Although there is no private ownership of the beach strip from the high water mark, the part that is closest to the property is approximately forty yards wide by anywhere from fifty yards depth at average low water to ten yards at high water.   At low tide several dozen people would be comfortably spaced whereas at high tide less than a dozen. The sand is medium color with a fine consistency. From the beach proceeding east there is a narrow strip of bayfront that runs to the stream that exits at the east end of Whale Bay. The soil/sand consistency of that strip is larger granules, uncomfortable to walk on without sandals or shoes.
The geology is quite varied. At the southernmost section, the coast is rocky and heavily canopied, possibly virgin. The rise from shoreline to summit is higher than 100 yards of altitude, affording 180 degree magnificent ocean views, even curvature.  The summit offers sunrises from Southern Azuero peninsula and Cebaco Island with sunsets over Coiba Island and Coiba National Park (CNP). Inside Whale Bay, the eastern boundary, the slopes are more gradual, amenable to terracing, and include several smaller peaks which can be utilized for construction pads.
Present access to the finca is by small boat. The above-mentioned beachfront is well protected, calm water in the recess of the bay for beaching or mooring. Moving south from the beach in the direction of open ocean, there is one recessed area in particular that lends itself to marina construction.  It is just north of a distinctive massive adjacent rock which is separated by only a few meters distance from the property. Those few meters can be filled to cut off the ocean dynamics into the recessed area, affording an extremely affordable natural breakwater. Using the rock material from the top of that rock means that the rock would then be attached by ‘basalt bridge’ which would not only afford protection for up to twenty medium sized vessels (40-45 ft) but would incorporate the rock itself (20 year concession) as an excellent restaurant with spectacular views.
There is a dirt/gravel ‘finca road’ that leaves asphalt at a small town called Madre Vieja that is an estimated six miles to reach Whale Bay. The finca road is public easement and can be improved. The cooperation of the adjacent landowners and the local political structure would be needed.
There is no electric power currently. Power lines are six miles away at Madre Vieja.
The property has a year-round water source which flows in a stream from the highest point of the property and is actually the northeastern property line. 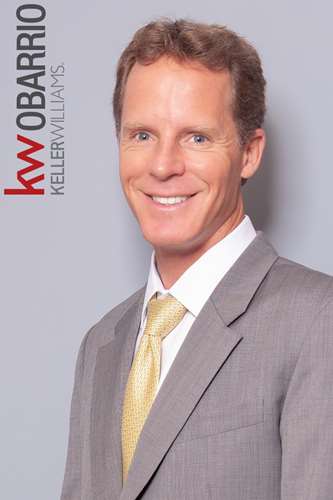